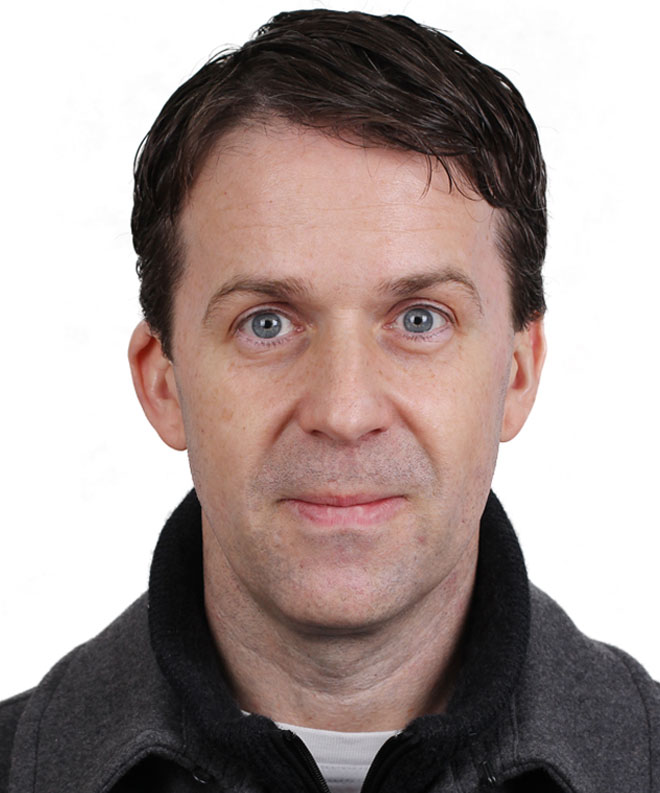 Abstract: Machine learning approaches have been extensively and successfully employed in various areas; most approaches in engineering have been based on data-driven contexts but there are many other applications including the solution of partial differential equations. Indeed, there is the potential that ML techniques will drastically accelerate the design to analysis time and the way modeling and simulation is performed.

The solution of PDEs based on Deep Neural Networks (DNNs) as an option for approximation is the focus of this presentation, where DNNs can be regarded as function approximation machines. There is great flexibility to define their structure and important advances in the architecture and the efficiency of the algorithms to implement them make DNNs a very interesting alternative to approximate the solution of a PDE. One distinguishing feature with regard to PDE approximations is that the smoothness of the solution is directly influenced by the smoothness of the activation functions. In general, higher-order derivatives can be computed easily by automated differentiation techniques built into many machine learning software frameworks such as TensorFlow or PyTorch. Another interesting feature is that the burden of meshing can be greatly reduced since the domain discretization can be (at least in part) obtained as part of the optimization procedure on the network parameters. Therefore, neural networks can be potentially well-suited for dealing with phenomena modeled by higher order PDEs, such as theory of Kirchhoff-Love plates and shells.

For solving a differential equation using ANNs, a loss function must be designed which determines how well the given neural network representation satisfies the governing equations and boundary conditions. An alternative is an energy approach, in which the loss function is related to the potential energy of the system. The presentation will focus on applications that have an interest for Computational Solid Mechanics including linear elasticity, thin plate analysis, hyperelasticity, strain gradient elasticity and phase field models for fracture to name a few. The approach will be compared to classical approaches and analytical solutions. Also a brief summary of differences, advantages and drawbacks to ‘classical’ methods such as FEM or IGA will be given along with challenges and potential future directions.


Biography: Timon did his PhD at the University of Karlsruhe in January 2002. He worked as postdoctoral fellow at the Fraunhofer Institute in Freiburg, Northwestern University and the University of Munich before being appointed Senior Lecturer at the University of Canterbury, New Zealand. Since February 2009, he is professor at the Bauhaus University Weimar. Timon’s research interest include Computational Mechanics and Computational Materials Science. He develops computational methods for the solution of partial differential equations including IGA formulations and recently machine learning based approaches. He is also active in the area of computational materials design with focus on 2D materials and composites exploiting machine learning interatomic potentials.