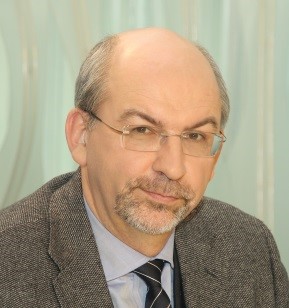 Abstract: In this lecture, a recent supercomputing methodology is described. It has been introduced with the intention to allow one to work with infinities and infinitesimals numerically in a unique computational framework. It is based on the principle ‘The part is less than the whole’ applied to all quantities (finite, infinite, and infinitesimal) and to all sets and processes (finite and infinite). The new methodology evolves ideas of Cantor and Levi-Civita in a more applied way and, among other things, introduces new infinite integers that possess both cardinal and ordinal properties as usual finite numbers. The methodology uses as a computational device the Infinity Computer (patented in USA and EU) working numerically with infinite and infinitesimal numbers that can be written in a positional system with an infinite radix. On a number of examples (numerical differentiation, optimization, ordinary differential equations, divergent series, fractals, set theory, etc.) it is shown that the new approach can be useful from both theoretical and computational points of view. The accuracy of the obtained results is continuously compared with results obtained by traditional tools used to work with mathematical objects involving infinity. The Infinity Calculator working with infinities and infinitesimals numerically is shown during the lecture.